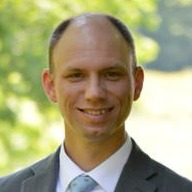 I had the privilege represent TAT as a presenter and sponsor at the Tennessee Child Advocacy Center’s Connecting for Children’s Justice (CCJ) Conference in Murfreesboro, TN earlier this week. The annual conference is an excellent opportunity for multiple disciplines that fight child sexual abuse and exploitation to gather together for training and sharing best practices. Here are a few observations from my participation in the conference.
ACEs Are Still King
Adverse Childhood Experiences (ACEs) were front-and-center throughout the breakout sessions at CCJ. Though the research is decades old, the last 5 years or so have seen the mental health and child abuse prevention fields stand up and pay attention to the way childhood traumas impact developing adults. The number of adverse experiences that are screened in the ACE survey range from domestic violence and divorce to all forms of child abuse and neglect. It is admittedly incomplete. Even leaving out community violence or poverty, the ACEs score is predictive of the top 10 causes of premature death and indicates a life span that is 20 years shorter on average for those experiencing 4 or more ACEs.
Social Media and Crimes Against Children
Digital behaviors continue to put children at risk. Is there any surprise about that? However, social media simply magnifies the developmental challenges our children have always had to negotiate. Impulse control and decision-making are difficult for adolescents as it is, but trauma and abuse negatively affect the brain development in those important areas. Taking a developmentally appropriate approach to regulating social media use by teens is extremely important. As internet crime rates climb, law enforcement and the legal system continue to grow in their ability to investigate and prosecute them.
Surviving Multi-generational Sex Abuse
Finally, the story of Sasha Joseph Neulinger is one of courage in response to sexual abuse by multiple family members. From age 4-8, Sasha was raped by 3 adult family members, 2 uncles and a cousin, often at family gatherings. When Sasha realized his younger sister was being abused as well, he found the courage to tell his mother, in spite of death threats from his abusers. One of his uncles was the Cantor of the Reformed Jewish Synagogue in New York City, and he mounted a legal defense that drew out the proceedings for nearly a decade. In the process, the uncle’s sex abuse of his sons, Sasha’s father and the other offending uncle, came to light. This gave Sasha a level of empathy for his abusers who were themselves abused. Sasha credits his mother and father’s response and support once they knew what was happening as a key to his survival in the aftermath of the abuse. “Rewind to Fast Forward” is Sasha’s upcoming film documenting his survival, court battle, and eventual recovery from horrendous interfamily abuse. The film will incorporate clips from over 300 hours of home video shot by Sasha’s father, which documented his abusers in family settings during the time of the abuse. Sasha’s multimedia keynote presentation CCJ shared his story and some cuts from the film which is yet to be released.
Youth Coaching as a Resilience and Prevention Tool
I’m thankful to many who stopped by our table and participated in my session on Tuesday. The session was titled, “Work Together to Rise Together: Youth Coaching as a Catalyst for Positive Change.” I previewed coaching as a helping method and illustrated some coaching techniques that can be used to enhance helping young people from mental health and recovery backgrounds. My small but attentive audience was very participative. They gave me hope that we can make coaching a go-to support and resilience program to improve the lives of young people.

For more information, contact me at glengaugh@tenntalk.org,www.facebook.com/gaughlifecoach,or visit my page athttps://www.tenntalk.org/glen-gaugh. 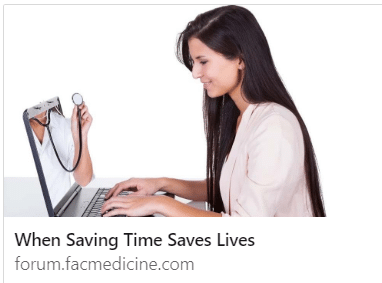 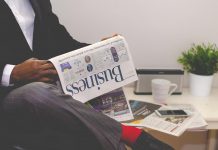