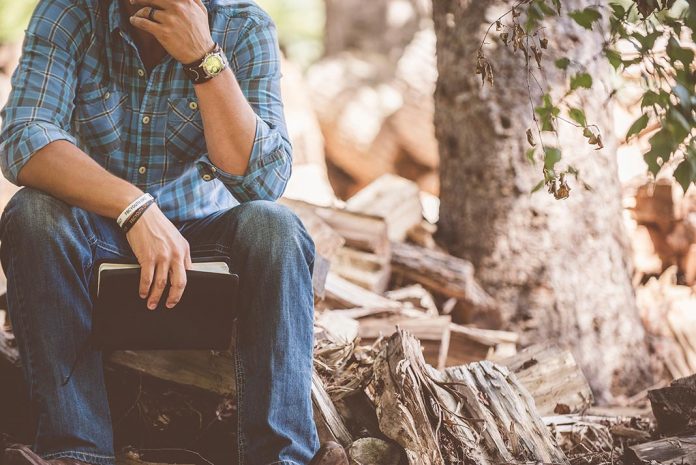 To what extent can a minor really be punished? How is it possible for an underaged victim of a crime be in jail for attacking or killing their assailant?

Cyntoia Brown is currently being held in the Tennessee Prison for Women in Nashville for a crime she committed as an underaged, impoverished victim of sexual violence. Her case is one that has spawned countless podcast episodes, documentaries, Facebook groups, and petitions. Everyday people and celebrities alike have expressed their support for Ms. Brown’s release- Notably, Kim Kardashian West, who offered legal assistance in a November 2017 tweet.

In a story surrounded by controversy, the facts are as follows: when Ms. Brown was sixteen years old, forty-three-year-old Johnny Michael Allen, picked her up from the Sonic on Murfreesboro Road in Nashville and took her home. At some point during the night of August 6th, 2004, an altercation occurred in which Brown eventually shot and killed Allen, then left the scene in his vehicle.

Allen’s reasons for taking Brown home were allegedly less than noble. Brown was a young-looking sixteen-year-old and Allen was old enough to be her father. Of course, only Brown herself truly knows the full extent of what occurred that evening; however, many would argue that despite her crime, she was a child and did what many children would probably do when faced with strange and frightening circumstances…she panicked and had to escape the threat.

It is almost impossible to answer the question, “What would you have done?” Personally, I can’t say; however, I and those who read this can surely remember what it was like to be sixteen years old even in the best of circumstances. The anxiety, the desire to be safe or wanted, and the inability to see very far into your own future.

Cyntoia Brown’s short life as a free person was a difficult one by any standards. She was born in 1988, to a mother who allegedly drank alcohol during her pregnancy. Brown’s biological father remains unknown and her mother eventually found herself unable to care for her. After being put up for adoption and eventually running away from home, Brown fell victim to sex trafficking. Forced by her pimp to support them both, Brown was often subject to threats, coercion, and sexual assault.

Upon arrest, Brown was charged as an adult and eventually sentenced to fifty-one years to life in prison. In light of her age and circumstances, many, myself included, wondered if such a sentence was truly fair. After years of public outcry, then-governor Bill Haslam agreed to grant Brown clemency and be released in August of 2019.

Brown herself received her GED in prison and is working towards a Bachelor’s degree. While these opportunities will no doubt be valuable to her upon release, such resources should be more widely available to those outside of prison as well. Making such resources more accessible to the average person may well reduce cases like Cyntoia Brown’s and those hundreds of teens who sit in prisons designed for individuals much older and more mature.

While most agree that murder is rarely justified, it could be argued that Brown and others like her needed help rather than punishment. Justice is, in my opinion, more complex than locking away criminals to be forgotten, especially minors. Opportunities for education, resources to help victims of physical and sexual violence, and drug rehabilitation programs reduce crime far more than simple punitive measures.

Brown, now thirty-one, will be left to pick up the pieces of a life shattered by the actions of herself and those who failed her. While her release is good news to many, Brown is not the only one. For better or for worse, 185 people are still serving life in prison for crimes committed while underaged in Tennessee.

Article written by Hannah Barger, a lifelong resident of Tennessee and a recent graduate of Tennessee Tech University, where she earned a bachelor of science in social work. Her passions include social justice, music, movies, and her dogs.  She currently resides in Lebanon, where she works as an ESL tutor and writer. If you have a topic or story you want Hannah to cover, please email clientservices@tenntalk.org

Kaba, Mariame, and Brit Schulte. “Not A Cardboard Cut Out: Cyntoia Brown and the Framing of a Victim.” The Appeal, 2017, theappeal.org/not-a-cardboard-cut-out-cyntoia-brown-and-the-framing-of-a-victim-aa61f80f9cbb/. 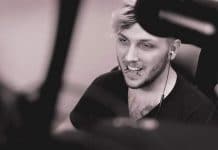 Glen Gaugh: Presenter at the Connecting For Children's Justice Conference 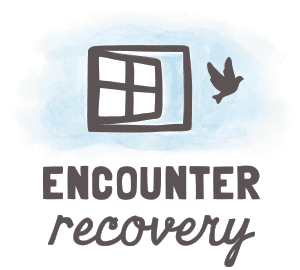 An insider with Becky Haas, Trauma-Informed Care, & ACEs with Podcast...