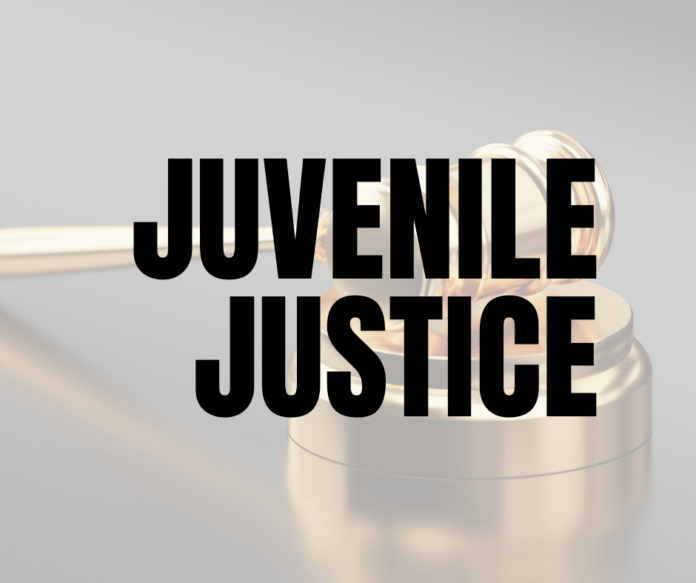 Link to the bill

and Senator Mark Norris (HB2271/SB2261). It’s a large bill that touches many aspects of juvenile justice including detention, commitment to the Department of Children’s Services, informal resolution of charges before a hearing, and fines and restitution. The overall intent based on the bill summary is less detention, fewer commitments, and more options to resolve charges of delinquent and unruly behavior. The reform bill also seems to put more responsibilities on juvenile probation and school systems meant to justify charges of delinquent or unruly behavior. I will be in a meeting next week that will discuss more details, but this bill will be in relevant committees this week. Here are some of the highlights:

This is brief, but I will be bringing more details on this bill as I learn more from the material available and people who are in-the-know on the impact these reforms will make. Read the summary for yourself and comment with your thoughts.

Stay aware by checking in with Tennessee Advocacy Talk for information on public policy matters that impact child welfare and juvenile justice in Tennessee. Can Ending Stigma Really Ever Be Accomplished??? It Has Happened Again- If we DO NOT have the...