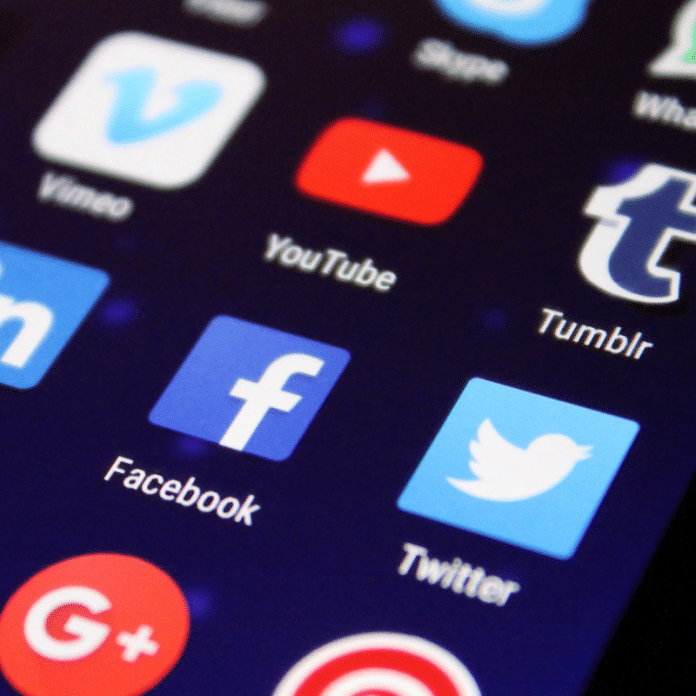 As a card-carrying late millennial, I am of the firm belief that social media has done more good than harm. However, it cannot be denied that with any public forum comes those who will use it irresponsibly.

Since its inception 2005, Youtube has been a platform that allows almost anyone to post almost any sort of video, with some exceptions. Of course, with any public platform come those who would misuse it. One such group consists of those who advocate for everything from racism to fascism.

Recently, YouTube has begun to deny such individuals a platform- at least when those individuals don’t make YouTube money. Notably, Steven Crowder, a political commentator, filmed himself calling a journalist who criticized him homophobic slurs and making racially biased comments.

While YouTube’s CEO, Susan Wojcicki, apologized on behalf of Crowder, Crowder himself faced only light consequences. Crowder will no longer receive ad revenue, but will still be free to post the content he chooses as well as plug other sponsors, thus allowing him to make money on Youtube.

To many, Wojcicki’s apology rings hollow. YouTube has also been criticized for demonetizing and falsely flagging videos created by LGBT+ creators, leading many to the conclusion that YouTube’s terms of service exist not to protect marginalized users, but to protect the company itself. Similarly, it sets a disturbing precedent that viewership can apparently be bought. while allowing money-making bigots slip through the system is troubling in itself, it sets a precedent for allowing such people with large followings to continue their behavior that can be deemed unethical.

Similarly, Instagram has recently blocked tags that support the anti-vaccination movement. However, it’s enforcement of rules surrounding sexual content are spottily applied at best. As with YouTube, small content creators tend to suffer consequences not faced by those with larger followings. On a darker note, Instagram and YouTube along with other platforms have been found to be attracting human traffickers. Some of these platforms have systems in place to report trafficking, but the average person can’t always know it when they see it, especially if they are a child.

Adults can and should be allowed to post whatever they want, within reason, to their own accounts, and it may be difficult to differentiate between consensually posted provocative images and those posted by traffickers. I admit I have trouble taking a firm stance- I only know that I believe in both personal freedom and protecting vulnerable people, and that sexual images of underaged individuals have no place on social media.

Still, YouTube and other social media sites must take a firmer stance against those who slip through the cracks.  Obviously, it is impossible to closely monitor every single individual, but more care must be taken by these platforms to ensure that their user base is treated fairly and afforded safety. 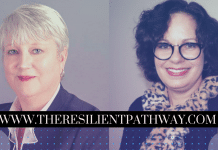 Patient Brokering: The Organized Crime of 2018 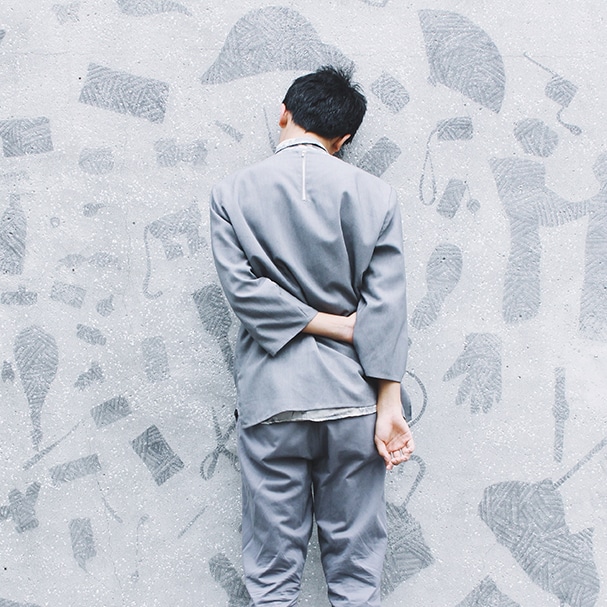 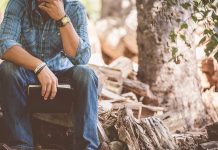 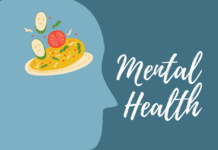